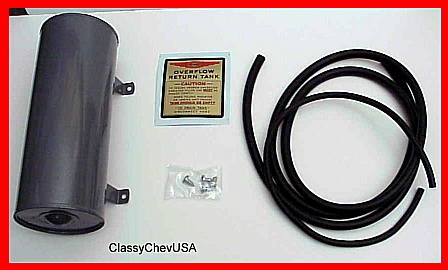 Note: This can be used with other makes of cars & trucks...just do not put the Chevy deal on! Got a vintage Dodge, Ford, REO, Diamond T, Chrysler or Plymouth....Go for it! 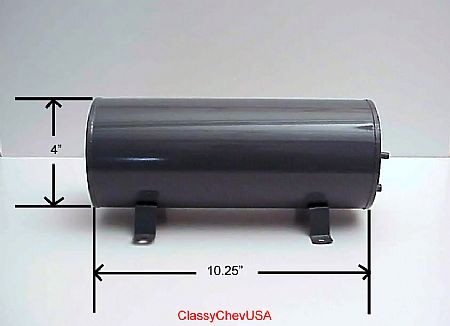 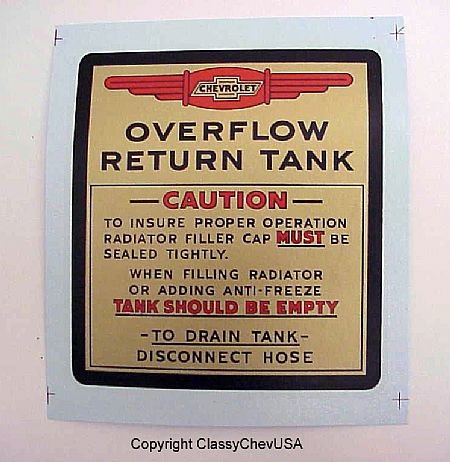 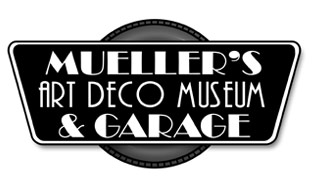 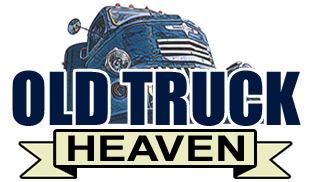 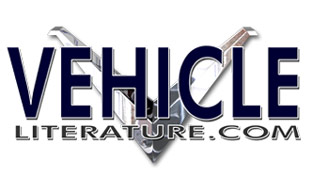